The Institute for Comparative Research in Human Culture, founded in 1922, is an independent research institution sponsoring research in the areas of comparative linguistics, folklore, religion, ethnology, archaeology and ethnography.

The Institute is governed by a board of seven members, three of whom are appointed by the Norwegian Academy of Science and Letters and the remaining four by the four Norwegian universities. The Chairman of the board, elected for a three year period, is currently Professor Arne Bugge Amundsen, University of Oslo, appointed by the University of Oslo.

About one half of the resources of the Institute is spent on publication grants, and on an average two to four titles are published every year.

The Institute for Comparative Research in Human Culture was founded in 1922 as an independent research institution. It sponsors research in the areas of comparative linguistics, folklore, religion, ethnology, archaeology and ethnography through Frederic Stang's foundation and Shipping agent Nils Pedersen and his wife Mathilde Pedersen's reward. 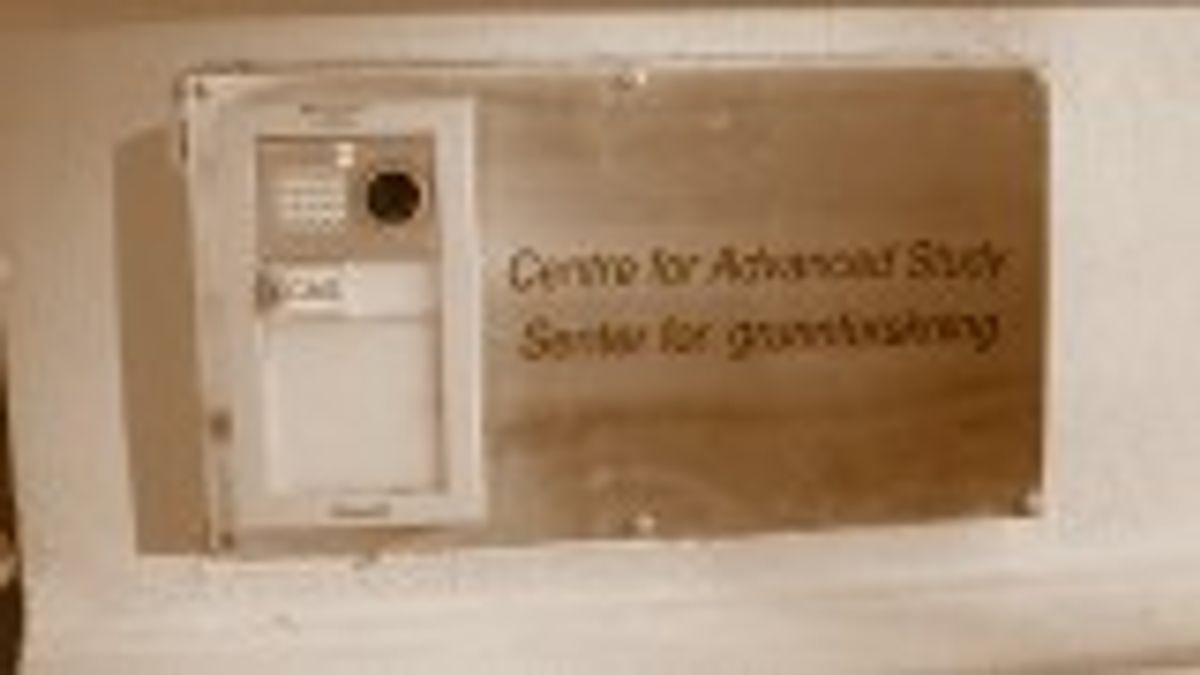 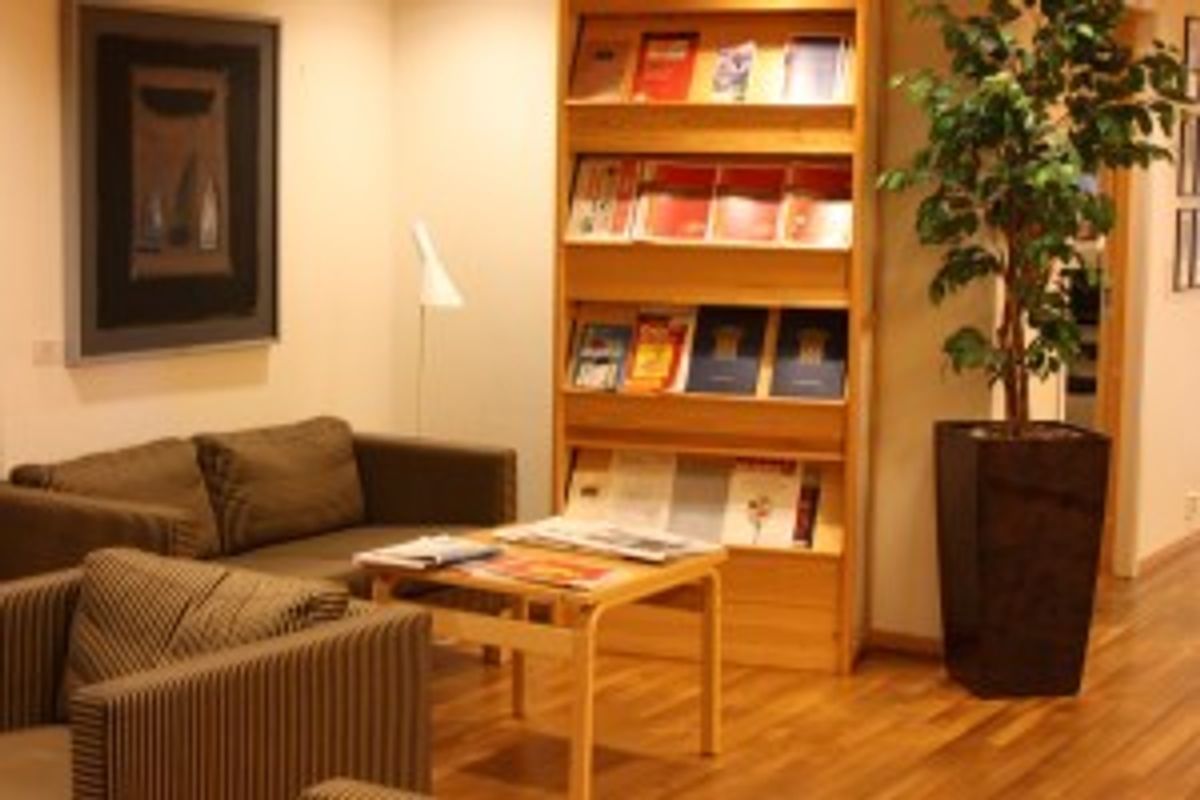